This is a long circle route around Lake Trasimeno, through the picturesque lakeside country and villages and along the coastline, for long stretches on a dedicated cycle path, but also on ordinary roads and tracks. The route, 71 km long, begins at Castiglione del Lago, in front of the former airport, and is rather easy, with stops along the way, in several villages and at refreshment points and viewing points.

The landscape along the route is varied, with different histories, albeit belonging to the same microcosm, which can easily be recognised, and in which many interesting encounters can be made, suspended between history and nature. In between Castiglione del Lago and Tuoro, heading from the promontory on which the ancient fortress is located towards the northern coastline of the lake, enclosed by a string of high wooded hills, you pass through a renaturalized area of great natural and environmental beauty. The next village on the route is Borghetto, followed by a stretch along the shore of the lake, to Lido di Tuoro and Passignano, alternating between a good cycle path and short stretches on ordinary roads and bridleways, through the lakeside towns and villages. From Passignano to Torricella time flies, without realizing it; the following area of Magione is very picturesque, between the lake and the low hills draped with olive groves and dotted with old farmhouses.

You pass near the small lakeside resort of Albaia, before coming to Monte del Lago and, shortly after, the Castle of Zocco, where you join the main road once again. San Feliciano, an old fishing village, deserves a short stop and from there you head to the Oasi della Valle (a wildlife sanctuary run by Legambiente, where visitors can observe the different aspects of a lake ecosystem), from where you follow the sign for Castiglione del Lago-Chiusi at the next junction. Along the scenic lakeside road, pass through the village of Sant’Arcangelo, with the woods of Montebuono and Marzolana on the left and the beautiful lake scenery on the right, and the islands on the lake that seem to float, between the water and the sky that merge on the horizon. At the junction for Casalini decide whether you want to head straight back to Castiglione del Lago, or take the broad road through Casalini, Macchie and Sanfatucchio, small rural villages built on the low hills surrounding the lake.

Whatever your choice, the loop around the lake tells a circular story of water, animals, land and men, a gratifying experience, undoubtedly, which will accompany and, indeed, set the pace, with its memories and references, for the rest of the journey. 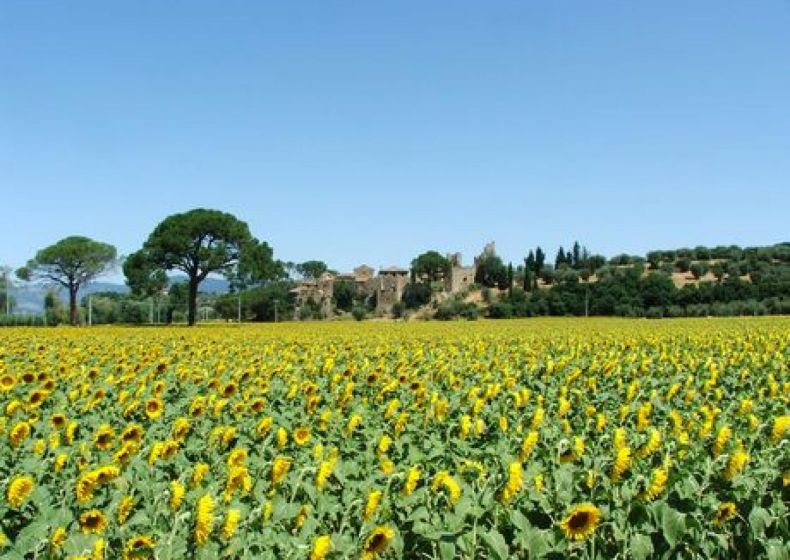 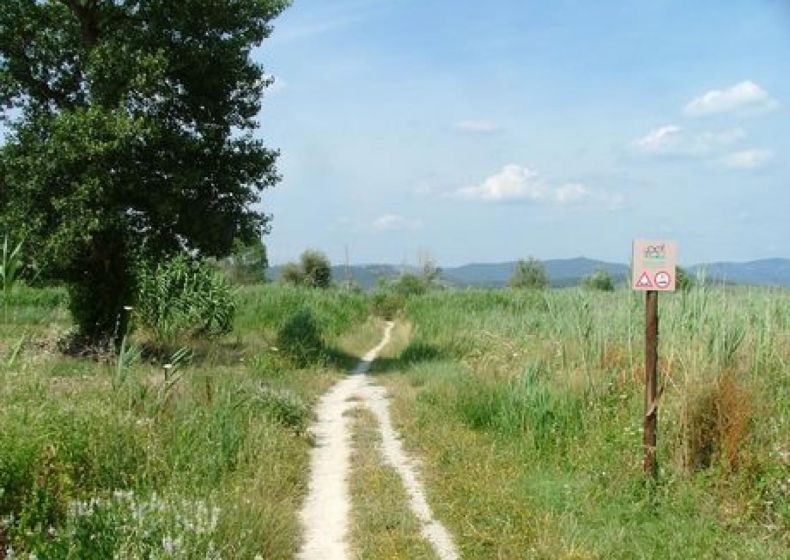