The route begins near Mantignana from where you take the main road to Umbertide and then turn towards the Villa of Colle del Cardinale, named for Cardinal Fulvio della Corgna, who had it built in about 1575, as a summer residence in a strategic position among the properties owned by his important family. Right from the beginning the building had the twofold purpose of farmhouse and magnificent country villa, which also became a haven for a circle of writers, scholars and artists. Proceed towards the area of the Borgogiglione landfill and then the nearby hamlet, descending quickly to the valley floor and then climbing again up to the junction with the Loti main road, which ascends towards Castel Rigone-Preggio.

Turn right along the ridge, which is wooded for long stretches, towards the south-west, passing Colle Mortorio and Col di Maggio, and then through the picturesque village of Caligiana.
At the small cemetery of this hamlet, which is a part of Magione, take the unsurfaced road on the right which, after a series of junctions and ups and downs, through woods and olive groves, leads to Soccorso. From here, proceeding almost on the valley floor, and with the massif of Mt. Tezio, to the east, as a landmark, it’s not far to the start point of Mantignana. 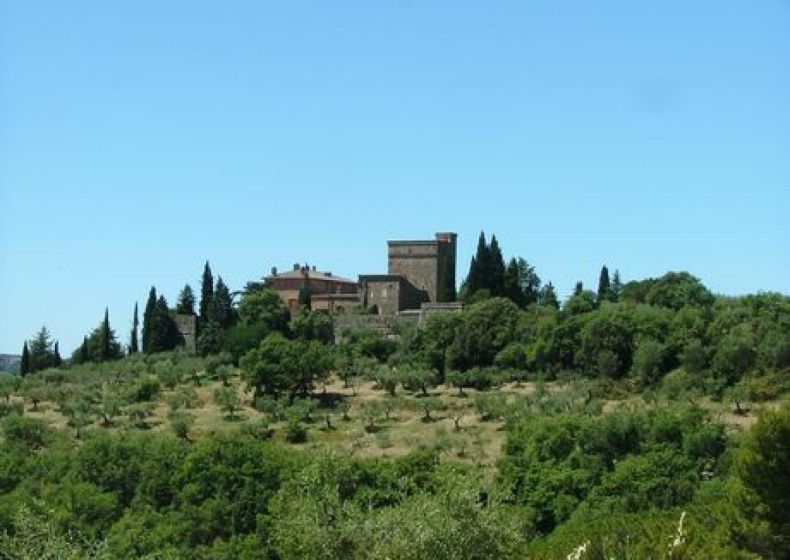 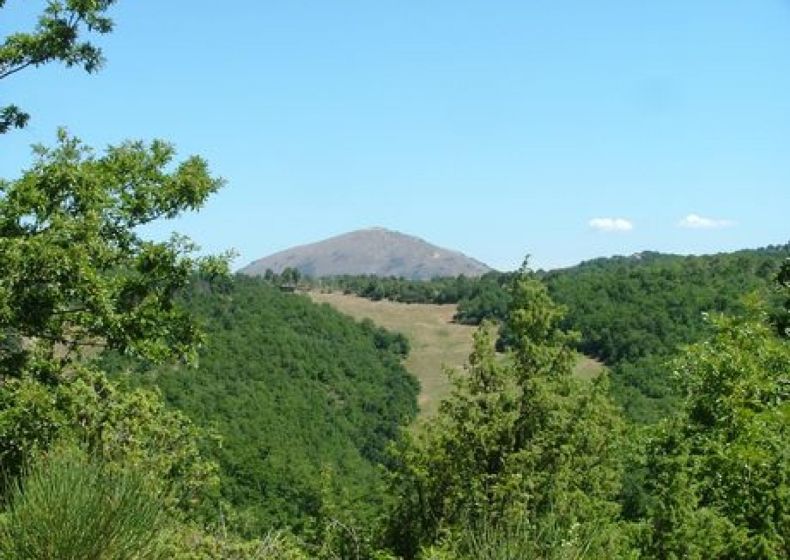