Our excursion starts at the old school of Serra Partucci. To reach the point of departure of our itinerary, we take the road that links Umbertide and Gubbio, the “Pian d’Assino”, and turn left, taking the road that goes up to Civitella Ranieri, Serra Partucci and Campaola. We start walking towards the castle of Serra Partucci, which will serve as our landmark, as it is set on the hilltop with the plateau of Montelovesco as a backdrop on the left. Once we pass the castle of Serra Partucci, we skirt the small uninhabited hamlet of Chiesa Vecchia. We then take a ridge trail that offers us a view of the Apennines, with the peaks of Monte Catria (1701 m) and Monte Acuto (1668 m) in the distance.

We come to a small country cemetery on the left and eventually reach a fork close to the paved road for Campaola. From here we start to descend to the left, crossing broad terraces planted with wheat and olive groves, amidst a smattering of farmhouses, and finally reach the ford of Fosso della Reggia. On the other side, we climb a slope that is steeper than the one we just left, reaching a road that rises from the Tiber valley and turns right to ascend to a farmhouse, proceeding along a hilltop route that leads to Torre Certalta. On the way, to the right we can enjoy a view of the cultivated fields of the Reggia valley, with the hilltop town of Campaola and Castiglion Aldobrando in the background; to the left is another vista of the plains of the Tiber. From Torre Certalta, sparse and underdeveloped woods alternated with areas crisscrossed by ravines characterize the landscape of the surrounding hillsides.
As we continue, however, we find an ever-broader landscape: the Tuscan-Emilian Apennines with the peaks of the Alpe della Luna in the foreground (Monte dei Frati, 1454 m; Monte Maggiore, 1384 m), to the east the hills around Pietralunga, to the northeast the area of Città di Castello, to the north the outline of Monte Santa Maria Tiberina and further west the peaks of Monte Favalto (1082 m) and Monte Civitella (936 m), and then Montone and the plains of the Tiber around Trestina and Promano. We take a wide unpaved road amidst reforested pines that takes us to the monastery of San Faustino, overlooking the hills and valleys towards Pietralunga and Monte Nerone. We circle around San Faustino to a wide road that leads to the Gubbio area. The route descends towards Serra Partucci, along the ridge between the Reggia and Assino valleys, which has stunning views. 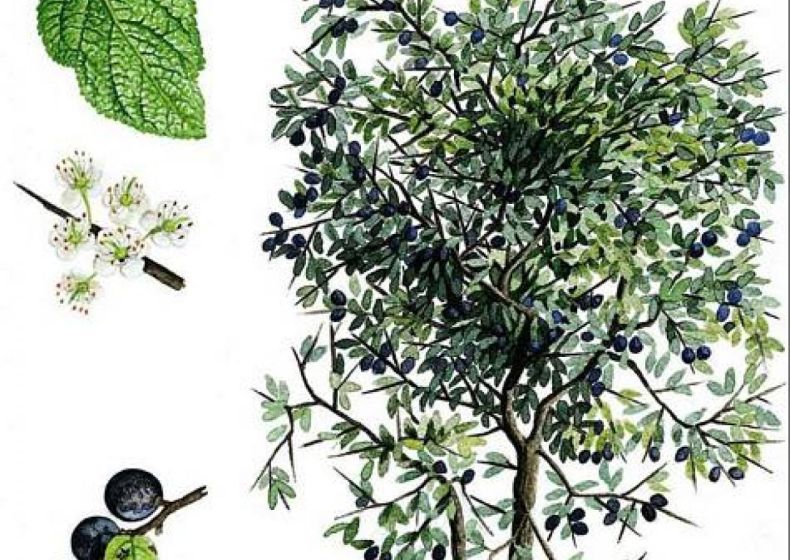