The starting point is at Città della Pieve, a town of Etruscan-Roman origin on a hill 508 m. above sea-level overlooking the Valdichiana district and Lake Trasimeno, from the area of the S. Francesco church. Passing next to the S. Lucia monastery, ride towards Camparche along a pleasant and panoramic ridge road and then descend towards the Tre Molini district. Turn right to climb fairly steeply and then cross through an especially pretty hilly landscape through a Turkey oak grove and past ancient farmhouses and grassy meadows. After joining the Pievaiola road, descend towards Piegaro and then turn off on the bridle path that leads towards the valley of the Nestore stream.

Ford the stream and climb up the other side, always above Piegaro, and then turn onto the road that goes to Monteleone d’Orvieto. This tarmacked but quiet road runs through beautiful and shady forests of turkey oak and durmast. Once in Monteleone, once again take the road that leads to Città della Pieve and enjoy the beautiful views of Tuscany as you ride. 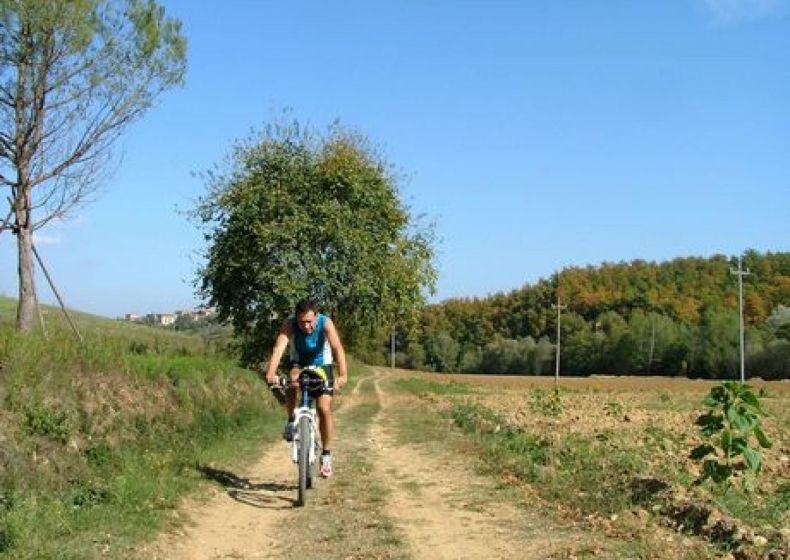 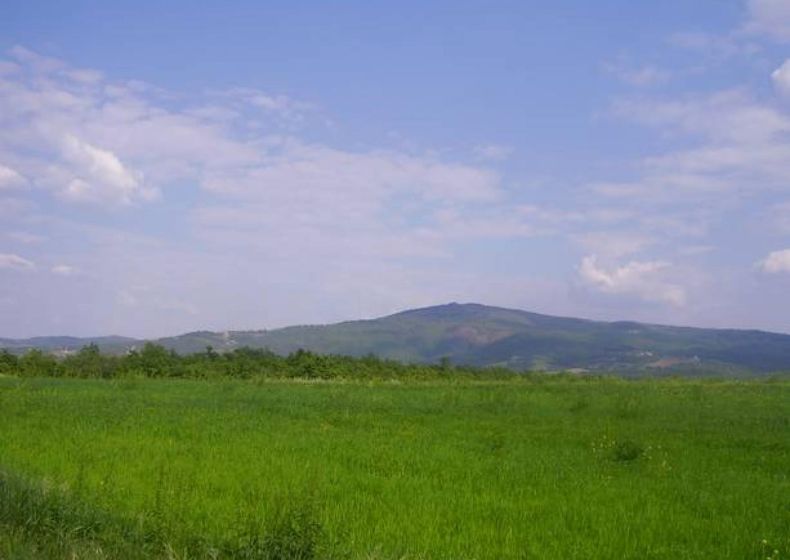