This route starts from Castiglione del Lago, opposite the entrance to the former military airport, from where you head to the nature conservation area featuring three shallow artificial lakes, formed in the framework of a EEC project for providing a re-fuelling stop and nesting haven for migrating herons on the shore of Lake Trasimeno. Pass the lakes and continue between the reed beds and the thick wetland and lakeside vegetation, consisting primarily of willows and poplars, crossing a succession of canals on wooden gangways. You then leave the lake and head towards Ferretto and follow the signs for Petrignano del Lago, through woods of rare beauty, all that remain of the vast lowland forests of the Quaternary era.

Keeping a lookout for the right turnings, descend into the valley of the Chiana stream, passing uphill from some recently planted vineyards and joining the tarmac road to Binami (view of Lake Montepulciano), riding towards Mugnanesi. Proceed towards Porto, through a rolling landscape of low hills, which mark the boundary between Umbria and Tuscany. Here you pass near Lake Chiusi, after which on shallow ups and downs and roads with alternating surfaces, you pass the Church of S. Cristoforo in Badia and through Madonna del Vitellino, from where you head towards Castiglione del Lago and back to the start point. 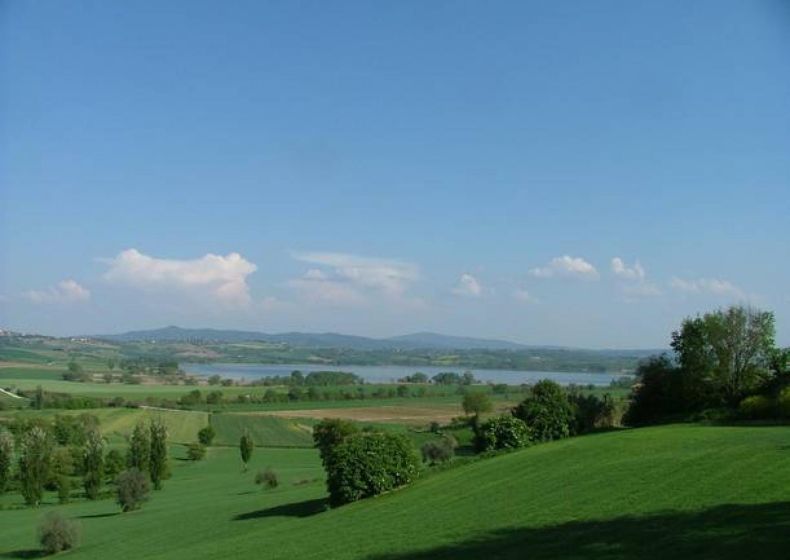 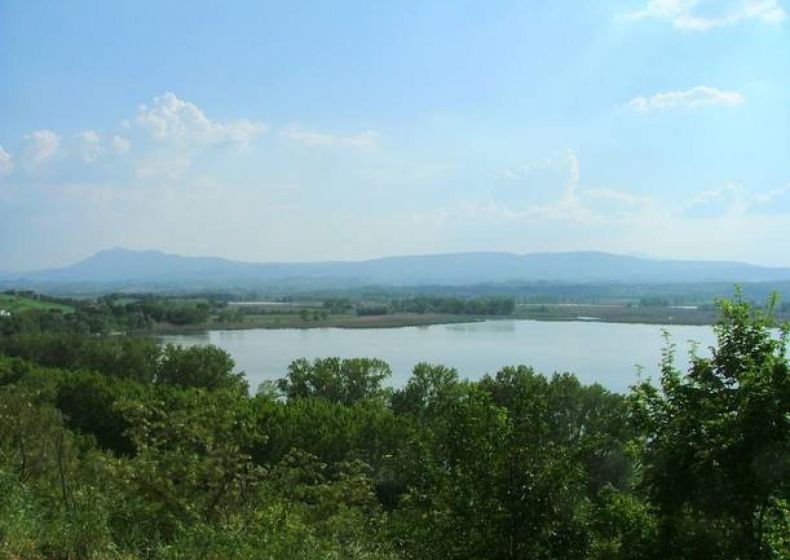