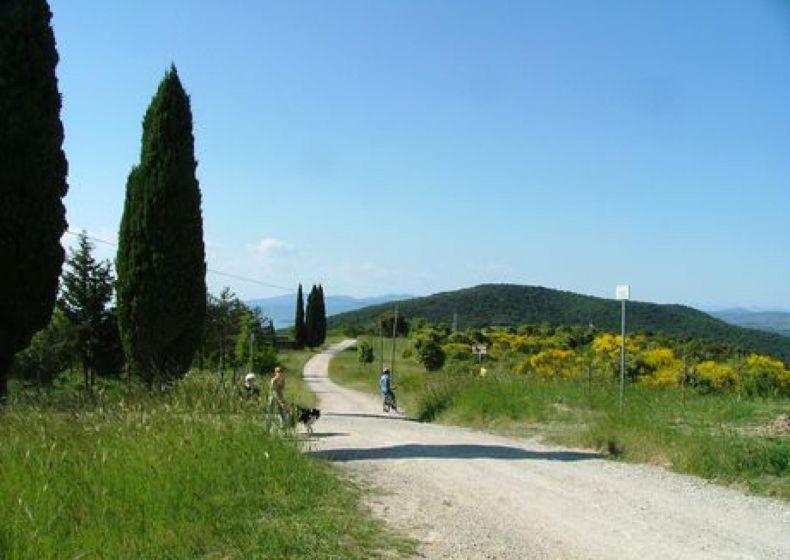 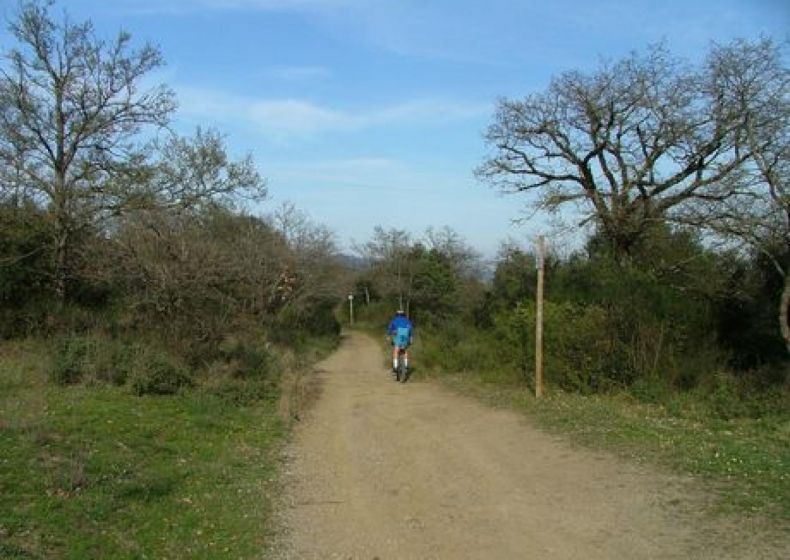 SPECIAL OFFER 2023 IN APRIL, MAY AND SEPTEMBER: 1 WEEK IN MOBILHOME OR SAFARI LODGE TENT