A lake nestled in the hills, a micro climate which gives birth to exquisite flavours and heady fragrances that come together in a peerless and ancient culinary tradition. They are flavours which go from fish to meat, from produce to spices and herbs, all crowned by the aromatic extra-virgin olive oil and the fine wines which for centuries have been produced here.

The cuisine of the lake has its roots deeply embedded in Etruscan civilisation.  It combines the characteristics of Tuscany and Umbria to create its own very special flavours, flavours belonging only to areas on the border of two magnificent and distinct regions. An important part of the culinary tradition features Lake fish:  tench, pike, carp, eel, smelt and royal perch are true culinary treasures and represent an important part of the local economy.  Lake fish are the main ingredients for such delicious dishes as Carpa Regina in porchetta, oven-baked seasoned with fine pork lard, garlic, salt, pepper and wild fennel.  Two of the most typical Trasimeno dishes are brustico and the tegamaccio.  To make brustico, unshelled fish is roasted over embers of lake reeds, then filleted and served dressed with local olive oil and lemon. The tegamaccio, on the other hand, is a rich soup made with freshwater fish in ancient earthenware pots, which gave their name to the recipe, set on coals. It is prepared using three varieties of fish - tench, pike and eel - seasoned with tomatoes, olive oil, salt, pepper and red peppers. Legumes and vegetables also have a place of honor in the local cuisine.  The famed Fagiolina del Trasimeno, honoured in the Slow Food movement, is a tiny lentil-like bean also known as risina del lago and it can come in a variety of colours. It is a true niche product grown only here and is handpicked. It retains its unaltered precious biodiversity heritage and was an important part of the Etruscan diet.  The woods around the lake are another source of fine ingredients used in the local kitchens around the lake: wild asparagus and mushrooms. There are picked seasonally and used to dress homemade pasta, frittatas and as tasty side dishes.
In this environmentally healthy region, prized honey also ranks high on the culinary list.  The varieties are many and most of it comes from the hives of small producers.  It is not unusual to see small groups of beehives as you stroll around in the countryside surrounding the Lake.
Saffron is the queen of the spices here at Lake Trasimeno. Città della Pieve, together with Cascia, is one of only two Umbrian zones which cultivate this delicate flower.  Documents dating to 1279 found in Perugia bear witness to the ancient saffron tradition in Città della Pieve.  The Croco di Pietro Perugino – Zafferano di Città della Pieve consortium came about in 2002.

But the Trasimeno region is also famous for the preparation of cured meats: prosciutto, sausage, salami, coppa and capocollo based on ancient Umbrian recipes which use only the finest of raw ingredients. You will find these tasty preserved meats served as antipasti and as filling for torta al testo and torta di Pasqua, or Easter bread.

The Trasimeno region is also blessed with an ideal climate for olive oil and wine production, without which the local dishes would fall short of their glory.  The hills around the Lake were first used to cultivate these crops by the ancient Umbri, who then came under the domination of the Etruscans, followed by the Romans and eventually other local populations. Wine production has remained over the ages thanks to the mild climate and the slopes of the hills.  There are four Colli del Trasimeno Doc whites, five reds, a Spumante Classico and several single varietals:  Grechetto, Merlot, Cabernet Sauvignon, Gamay and their respective Riservas).  And extra-virgin olive oil production is no less ancient and excellent.  The olive groves which dot the slopes produce an oil that goes from deep green to soft yellow, it has delightful bitter and spicy notes, the ideal seasoning for local fish and vegetable dishes. The DOP Umbria Colli del Trasimeno extra-virgin olive oil is this and much more, it is the fruit of this earth and of the special nature of the terrain and the many microclimates which leave their characteristic mark on the fine quality of the oil. 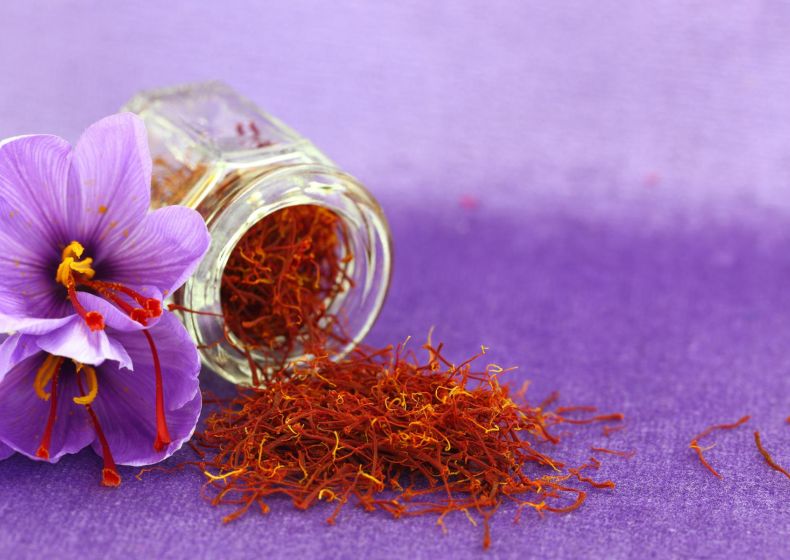 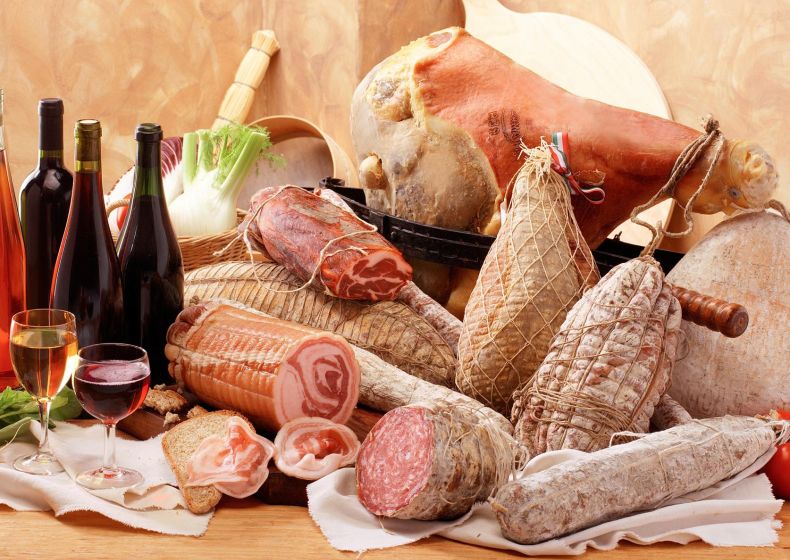 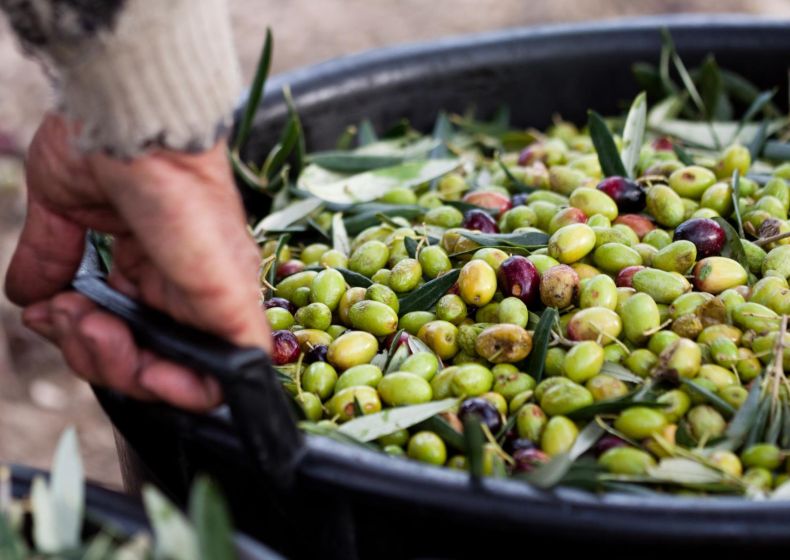 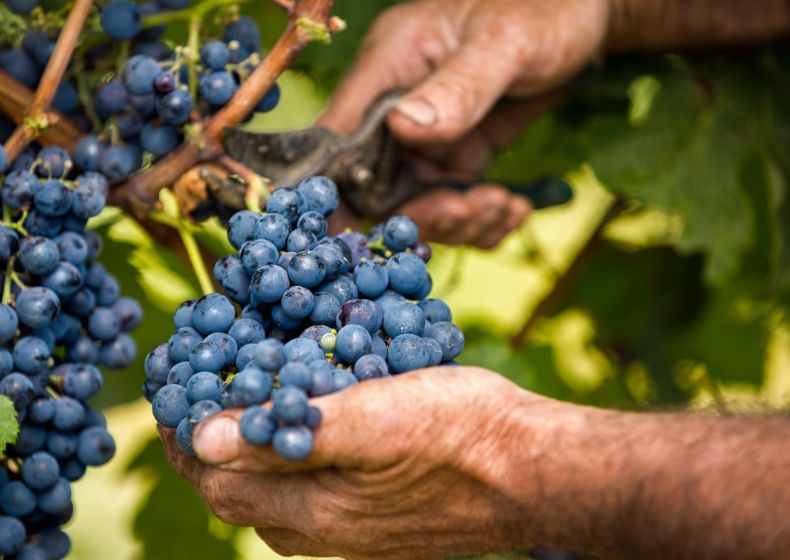 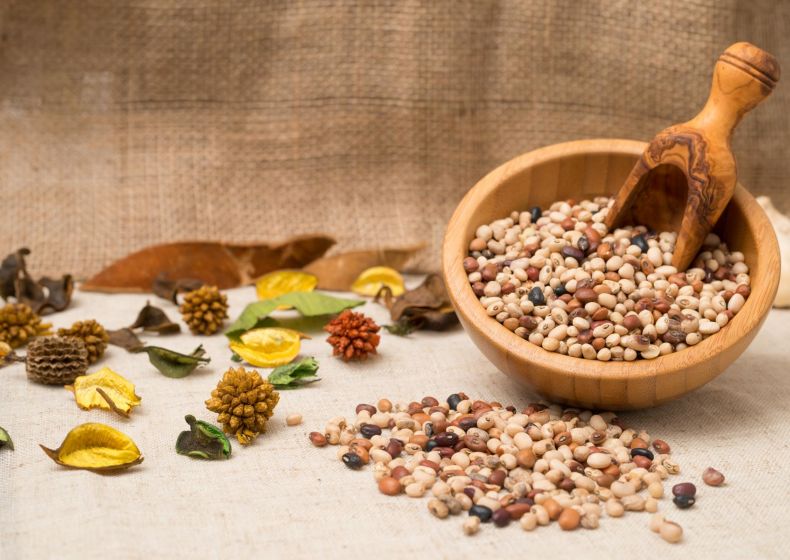 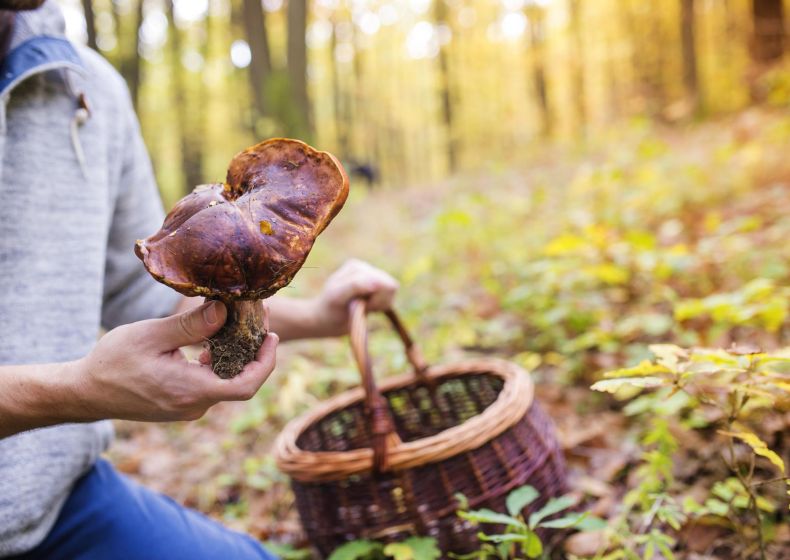 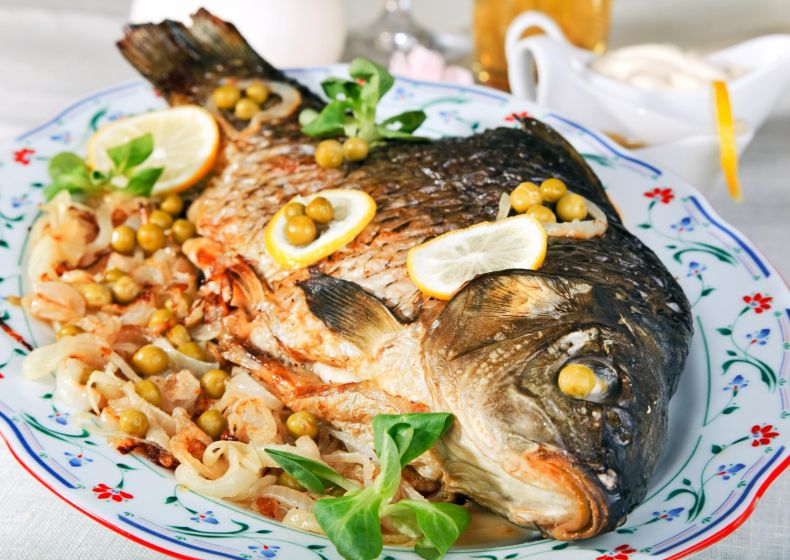 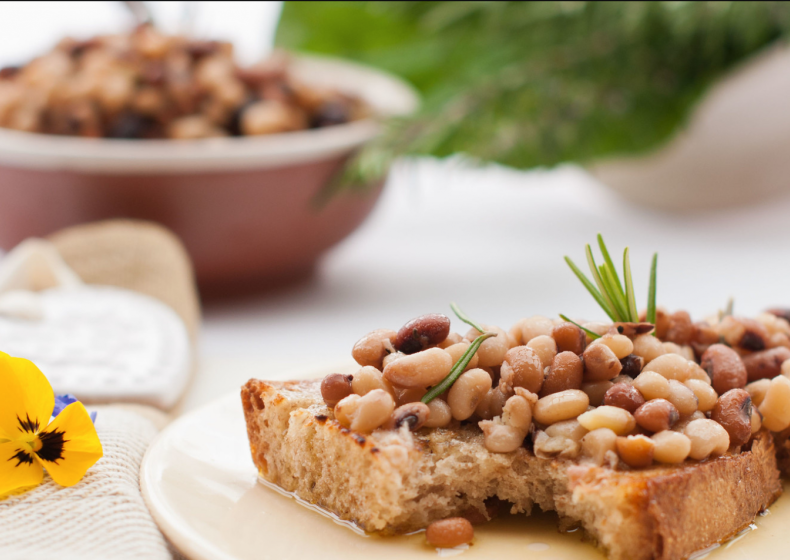 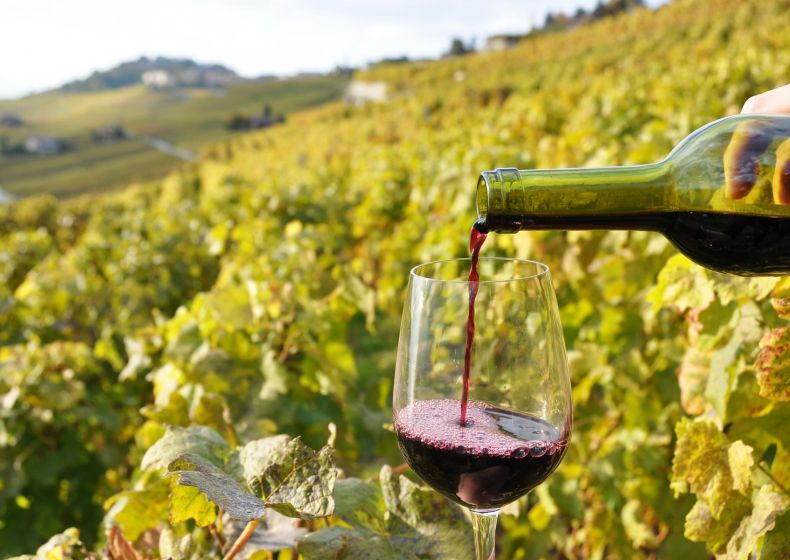 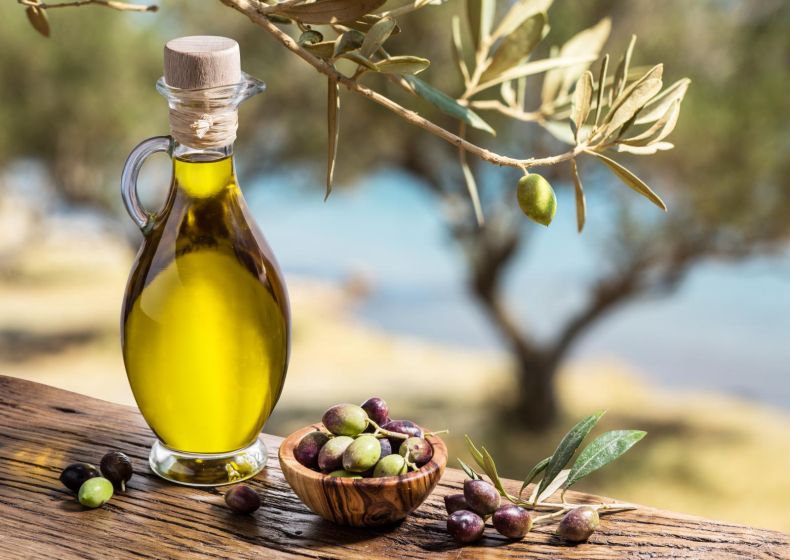